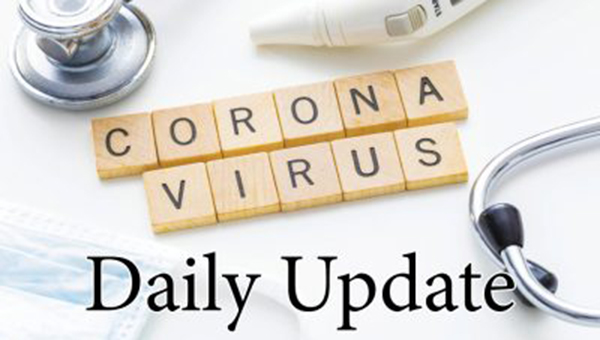 The state of Louisiana had fewer than 20 COVID-19 deaths reported for the third straight day Tuesday, marking the first such three-day streak since late March, according to statistics released Tuesday by the Louisiana Department of Health.

For the month of May, the state has averaged 31.4 additional deaths per day. The average was 54.1 per day in April.

The LDH said at noon Tuesday that the state had 1,004 hospitalized patients, and 112 of those patients required ventilators. On Monday, the state reported 1,031 hospitalizations and 118 ventilators in use.

The LDH reported Tuesday that there are 26,249 presumed recovered cases of COVID-19, as of its May 16 update.

The previous report was released on May 10, with 22,608 presumed recovered cases — a difference of 3,641 additional recoveries.

The state of Louisiana has seen more than 26,000 COVID-19 patients recover from the viral disease, according to statistics released... read more