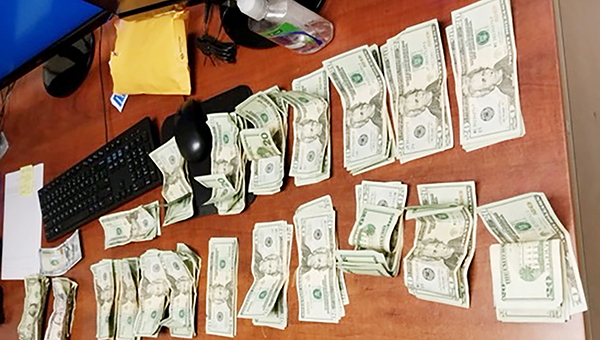 Deputies seized a quantity of cash, along with drugs, from the suspect. 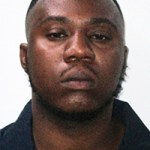 On Wednesday, WPSO narcotics detectives located Christopher Rashad Brown, 30, a resident of Louisiana Highway 438, who was wanted on outstanding felony warrants, Haley said. Detectives first observed him on Choctaw Road, traveling at an excessive rate of speed. After a chase, during which Brown dangerously failed to yield at two intersections, detectives were able to stop him on Louisiana Highway 1072 and take him into custody, Haley said.

During the arrest, detectives discovered a quantity of methamphetamine, suboxone and cash. He was transported to the Washington Parish Jail and booked on two counts of possession with intent to distribute illegal drugs, two counts of distribution of illegal drugs, obstruction of justice and traffic offenses.

Haley said that Brown was in the Washington Parish Jail on one previous occasion. In 2011, he was jailed for distribution of illegal drugs and obstruction of justice.

“Drug dealers should never underestimate the diligence of our drug task force detectives,” Washington Parish Sheriff Randy Seal said. “They are forever on the lookout for those engaged in the illegal drug trade and, sooner or later, they will find and arrest them. I appreciate their hard work on behalf of all the honest citizens of Washington Parish.”

Candidates have qualified for upcoming state and local races, in the general election scheduled for Tuesday, Nov. 3. The three-day... read more