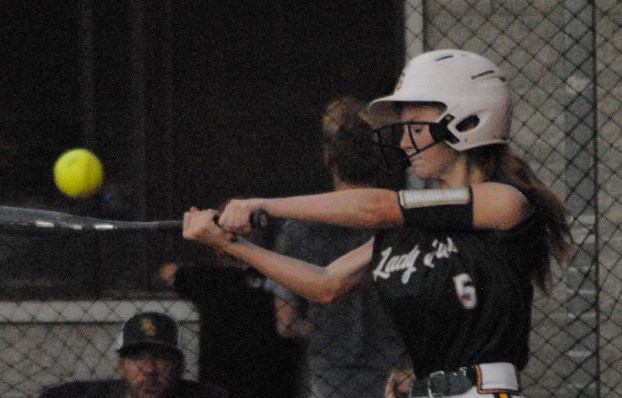 Dixie Camaille singled, scored a run and posted an RBI.

Brylie Fowler drove in a run and KaKa Seal scored a run.

The Lady Buccaneers trailed 1-0 through one inning. Bowling Green tied the game in the third before adding three runs in the fifth. Amite School Center pulled within one in its half of the fifth, but Bowling Green added a pair of insurance runs in the sixth for the three-run margin.

Bowling Green was victorious over Lamar Christian School, 14-0, in four innings on Tuesday.

Hallie Serigne posted a pair of singles, an RBI and three runs scored.

Camaille doubled, drove in a run and scored a run.

Olivia Serigne was the winning pitcher. She pitched the entire game, allowing just one hit with four strikeouts, no walks and two hit by pitches.

Bowling Green scored in every inning. The Lady Buccaneers scored three runs each in the first and third, while posting four each in the second and fourth.