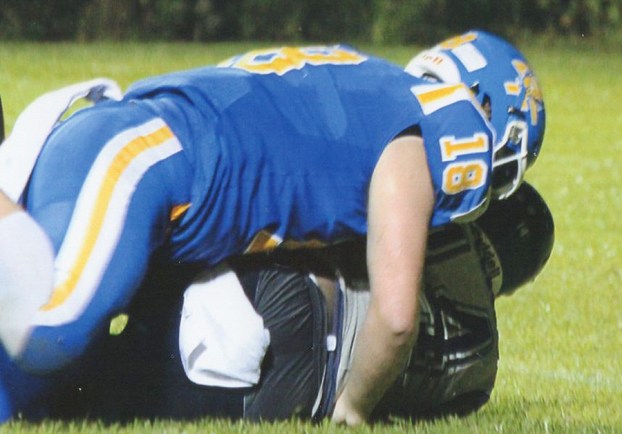 Ben’s Ford Christian School’s defense limited Christian Collegiate Academy to 116 yards of total offense and Alston Moore had a huge day running the ball in a 38-0 victory over CCA at home Friday.

“We really focused on defense this week,” Ben’s Ford Christian School coach Destin Pittman said. “That’s kind of been a weak point for us. We worked it all week. Scheme wise, we lined up differently and executed it and it showed.”

Moore ran for 176 yards and three touchdowns on just six carries. He averaged 29.3 yards per attempt. He also opened the scoring with a 67-yard punt return for a touchdown. Moore also caught a pass for 32 yards.

“He’s just a special player. He has great vision and he’s fast, he hits the holes hard and it pays off. He’s just a fun kid to coach and fun kid to watch play the game,” Pittman said.

Continuing with the offense, Daniel Martin rushed four times for 44 yards and a score.

Jonah Holston had 26 yards on the ground in his only carry.

Tucker Pittman ran for 6 yards, while Trey Hartzog had 5 and Jonah Williams posted 4 yards on the ground.

The Eagles threw just two passes, both by Sam Peters, who completed one for 32 yards to Moore.

Defensively, Tucker Pittman forced a fumble and recovered it. He also made one tackle.

Martin led the team in tackles with 7.5 tackles, six of them solo stops and 1.5 for loss of yardage.

Stogner had two solos, Peters tallied two individual tackles and one for loss and Dyess tallied a half of a sack and 1.5 stops for loss.

Adams made two tackles with one of being a solo stop.

Holston and Martin Mizell tallied 1.5 tackles each. Holston had a solo stop, while Mizell made a half a sack and a half of a tackle for loss.

“I think the theme of the night was defense,” coach Pittman said. “I felt like we played defense the entire night. We only had like 21 total plays of offense. Daniel Martin led the night on defense. He played phenomenal at middle linebacker and that made the difference, him being in the middle all night.”

Ben’s Ford led 14-0 after the first quarter and 30-0 at halftime. The Eagles added a touchdown in the third quarter before the teams played a scoreless fourth period.

The Eagles are 3-1 this season and are scheduled to play the next two games on the road.

The first is Friday against Claiborne Academy.

“We’re playing Claiborne Academy. They’re 1-3, but they’re probably one of the best 1-3 teams I’ve seen,” Pittman said. “They’ve played two of the top five teams in the state (Briarfield Academy and Tallulah Academy). They’re a good football team. They’re big and they’re physical. I think we have the edge in speed. I think this game will help us out, preparing us for playoffs and district.”

Claiborne comes into this week with a 1-3 record after being defeated by Tallulah Academy, 42-14, last week. 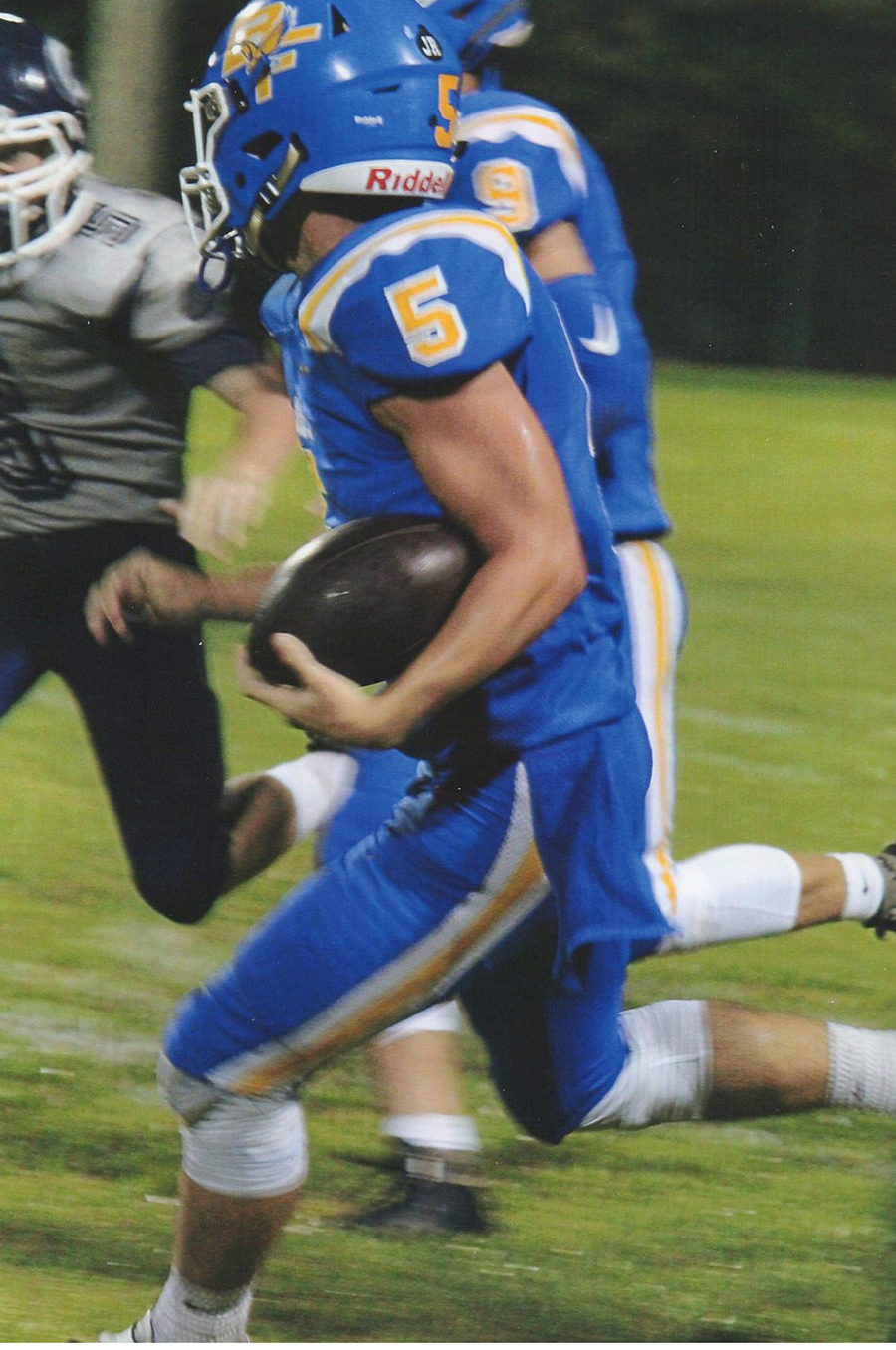