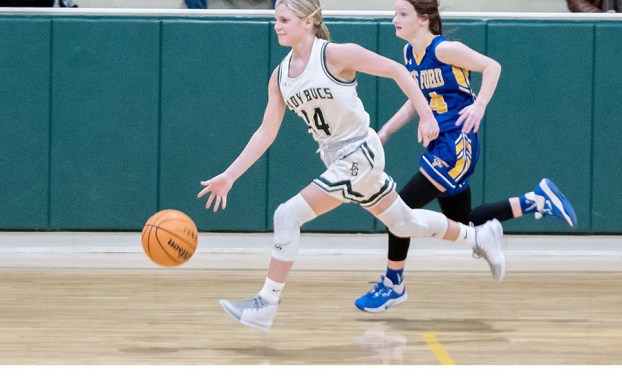 Bowling Green School’s Lady Buccaneers defeated Ben’s Ford, 46-21, in a District 4-3A road game that was held on Tuesday.

Claire Wascom posted a double-double with 10 points and 10 rebounds to go with two assists for Bowling Green. She made a 3-pointer.

Bailey Devall led the Lady Buccaneers with 16 points on 8-of-15 from the field. Devall grabbed five rebounds, dished out an assist and made seven steals.

Bridget Devall tallied eight points on 4-of-7 shooting. She pulled down two rebounds and blocked a shot.

KaKa Seal had three points, an assist and three steals.

Sylvia Rosa, Bailey Stewart and Natilee Seal all had four.

On Monday, Ben’s Ford was defeated by Amite School Center, 43-29, in league play on the road.

A former Franklinton baseball player was selected to Southeastern Louisiana University’s all-decade team for the 1970s. W.E. Knight, who is... read more