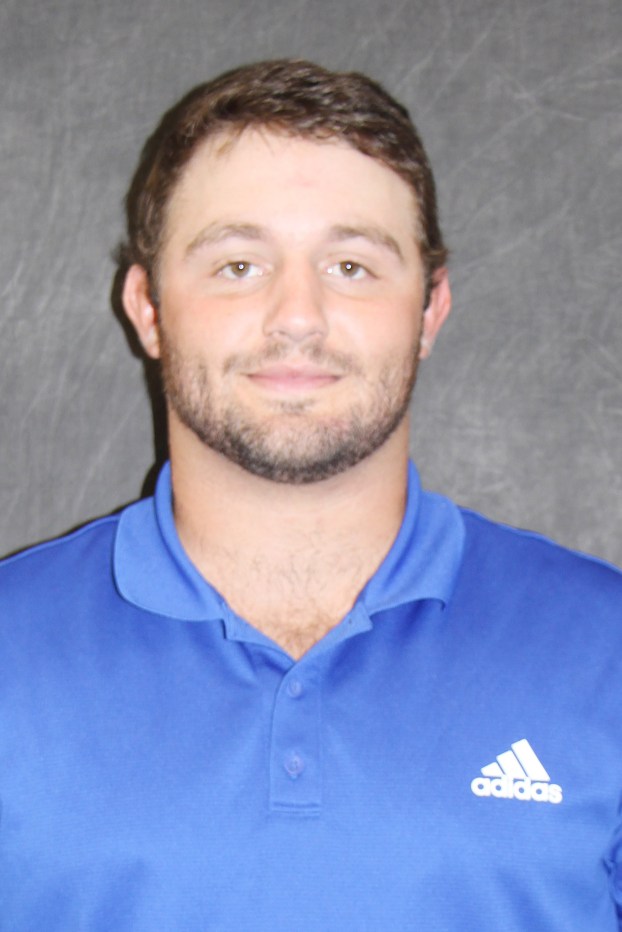 A familiar face is returning to the Co-Lin dugout.

“I’m really excited about it,” Estave said. “I get a chance to come back to where I started in college baseball. THese jobs don’t come open often. This position, I’m excited to get it, but it’s not an opportunity that pops up that much. I also wanted to get in this league. The MACCC (Mississippi Association of Community Colleges Conference) is one of the best leagues in the country and it’s an opportunity to get back home.”

Co-Lin is a Division II school. The MACCC features 15 teams from Mississippi along with LSU-Eunice.

Estave, who is a 2016 Franklinton High School graduate, played for Smith in 2017 and 2018. As a freshman, he played in 46 games and was top 10 in nearly every offensive category including leading the team in at-bats with 152 and a shared team lead in doubles with 10. Estave followed with a stellar sophomore year where he was top five on the team in most offensive categories including third in batting average (.370) and was tied for second in doubles with nine. Estave was also awarded Player of the Week and First Team All-State honors from the MACCC during his sophomore year.

“We are very excited to add Coach Estave to our staff,” said Smith. “C.J. loves Co-Lin and he is a great guy that is energetic and knowledgeable. He will do a great job developing our players on and off the field. Recruiting is the lifeblood of college athletics. Coach Estave will work tirelessly to evaluate and recruit the right guys for our program,”

After graduating from Co-Lin, Estave continued his career at Delta State University. In his junior year, Estave played in 43 games, starting 39 at designated hitter. He led the team with a .324 batting average with four doubles and three home runs while helping the Statesmen earn the team’s then 15th Gulf South Conference title. During his COVID-shortened senior season, Estave played 12 games, making 10 starts as designated hitter or catcher. Estave graduated from Delta State in 2020 with a bachelor’s degree in Education. He then worked as a graduate assistant for the Statesmen baseball program working with player development by helping to run practices, facility and field maintenance, and player recruiting.

“We are glad to have C.J. back at Co-Lin,” said Co-Lin athletic director Bryan Nobile. “C.J. was a valuable player and leader for us during his time at Co-Lin and I know that he will be a great addition to the Wolf Pack staff.”

Estave talked about how being a graduate assistant will help him this year.

“Being a GA at Delta State, I had a lot of freedom,” Estave said. “I got experience going out and recruiting Junior College players and watching guys in this league because that was the type of players we recruited. I’ve always had a good mind for the game. I’ve always known it, but running practice at Delta State and learning how to do that has given me so much experience and I’ll be able to do that here at Co-Lin. I went out and got a ton of recruiting experience and being able to throw BP (batting practice) everyday, and people don’t look at BP as something big in college, but if you can’t throw BP in college, it can be tough to get a job.”

Estave is also working on his Master’s Degree in Human Performance and has one semester left.

The Washington Parish Hoosiers 14U team captured the American Bracket at the Youth Basketball of America Tournament that was held... read more