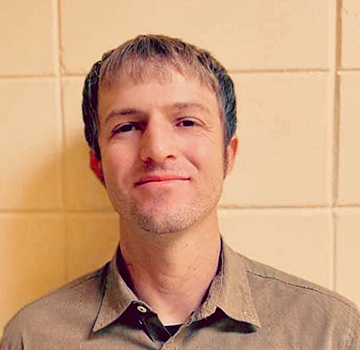 “I’m extremely excited about having the opportunity to coach boys basketball at Mt. Hermon,” Lea said. “I’m from the area, so it means the world to me. I want to represent my community and make them proud.”

Lea comes from a basketball family.

His uncle B. Alford, who retired after the 2017-18 season, coached the Yellow Jackets for 37 years. His great grandfather and grandmother were also basketball coaches.

Lea said that growing up in a basketball family has helped a lot.

“I remember ever since I was a little kid having a ball in my hand and looking up to my uncle and cousins. I couldn’t wait until the game was over because when the lights went out, I got to turn them back on and bounce the ball around. My cousins at family events, we would always play,” Lea said.

“Matt Lea has been out here and he coached our junior high basketball teams and he also coached the high school girls basketball team for a year,” Bond said. “He has shown so much loyalty and commitment to the school. He is B. Alford’s nephew, so he grew up in a basketball family. He played basketball and he’s coached in a lot of association basketball leagues and he coaches in Franklinton at the Upward Basketball League. He’s such an asset to our community and faculty here. He has great relationships with our students and community.”

Lea has been a head coach three of the last four years.

Outside of the schools, Lea has coached association ball in Loranger and he has coached Upward in Franklinton for the last six or seven years.