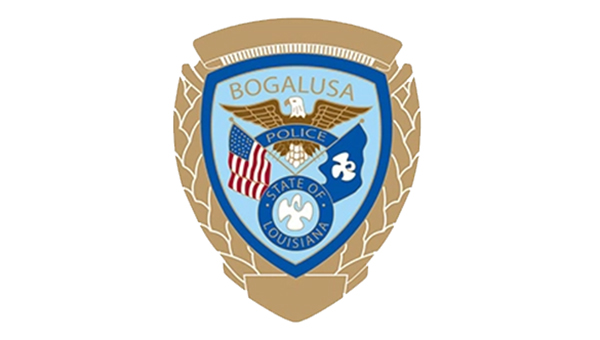 In response to the city’s recent increase in violent crime, the Bogalusa Police Department has formed a “Violent Crimes Task Force” to combat the problem.

The task force is comprised of officers from the Bogalusa Police Department and one member from the Washington Parish Sheriff’s Office, and has been in operation since mid-September. During the first two weeks, the task force has received support from the Louisiana State Police and WPSO, as well as federal agencies.

During these first two weeks, the task force has made their presence known to Bogalusa’s criminal element. Below are some of the statistics, which shows not only the problems we face, but the impact we are making:

A number of the offenders removed from the community are career criminals. We continue to make progress in several ongoing violent crime investigations. We will not rest and we will not turn our city over to violent thugs and drug dealers. We will continue to aggressively pursue the criminals preying on our citizens.

We appreciate the support from the good citizens of the community, and hope that our citizens will come forward with information regarding crime in their neighborhoods. Together, we can make Bogalusa a better, safer place to live.

This article was written by Major Wendell O’Berry of the Bogalusa Police Department.